After multiple failed attempts, I managed to cross the first hurdle- the first week and here’s the summary of the work done 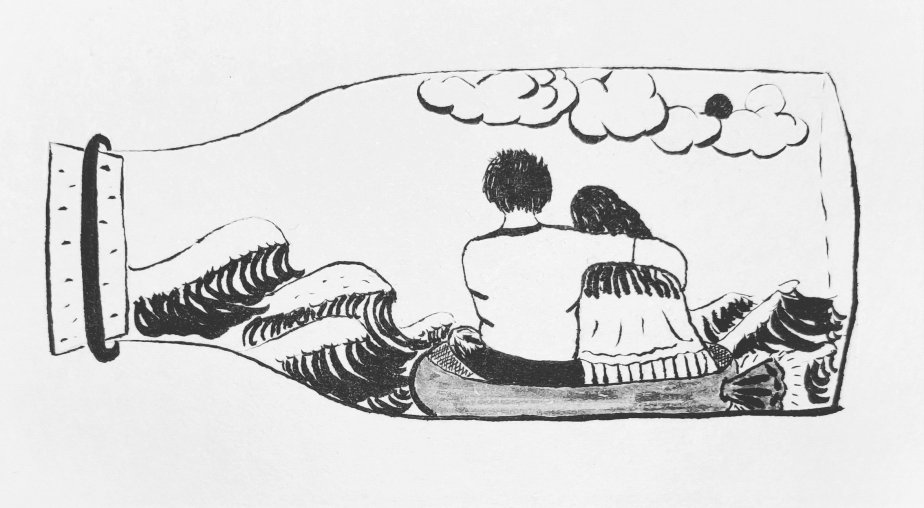 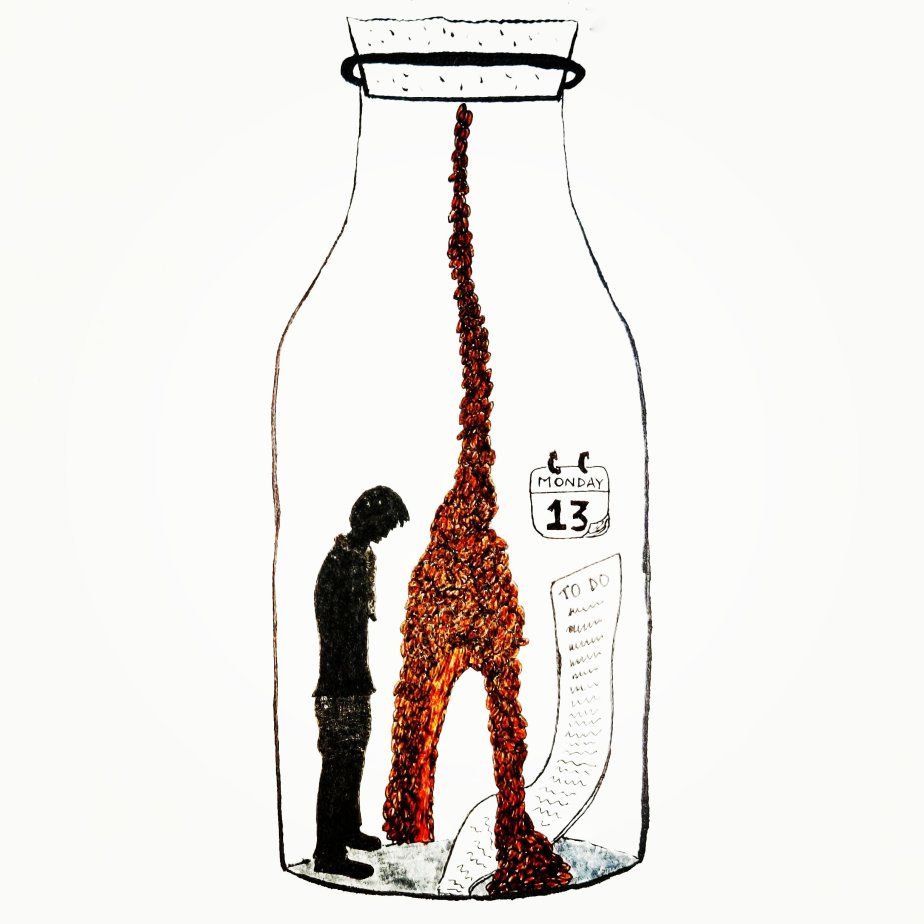 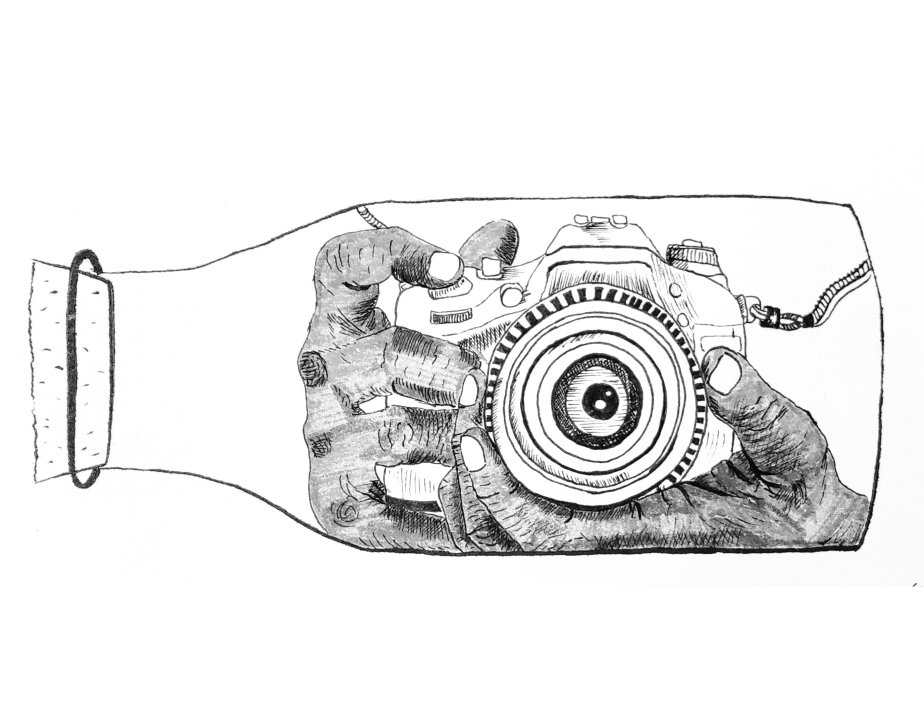 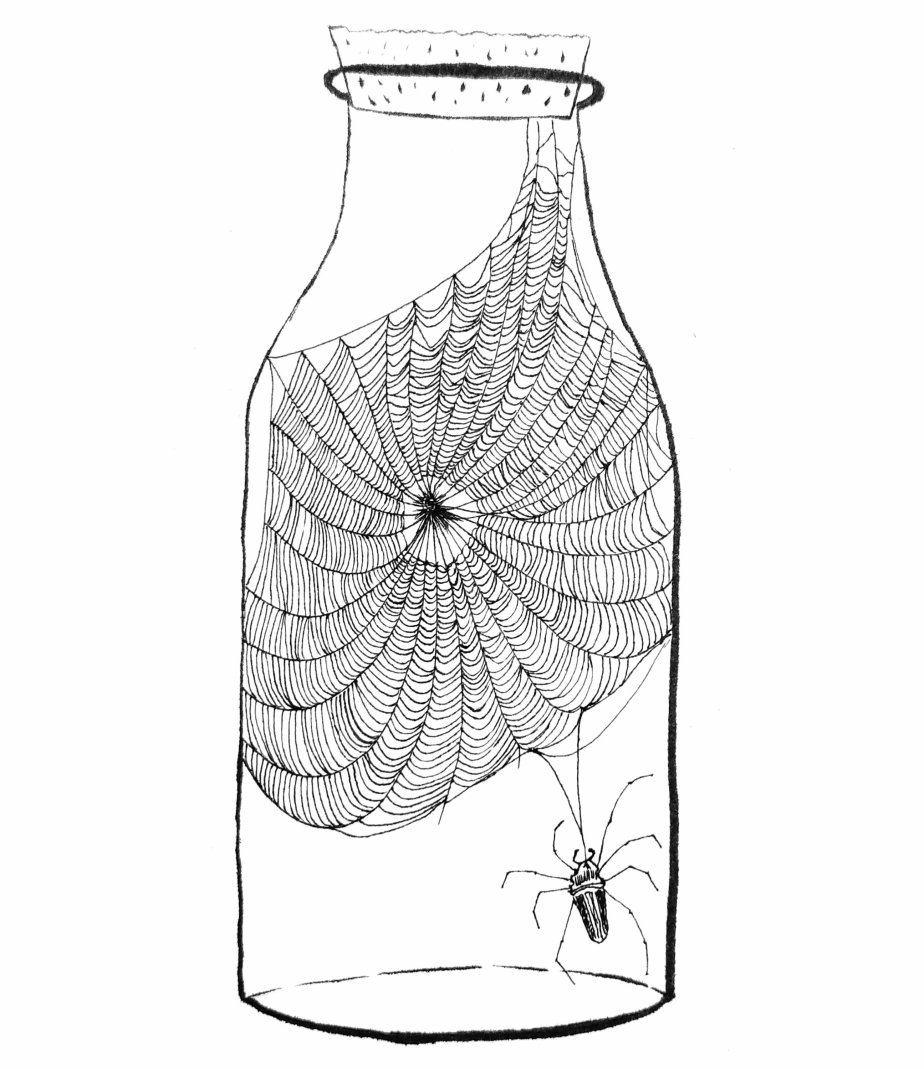 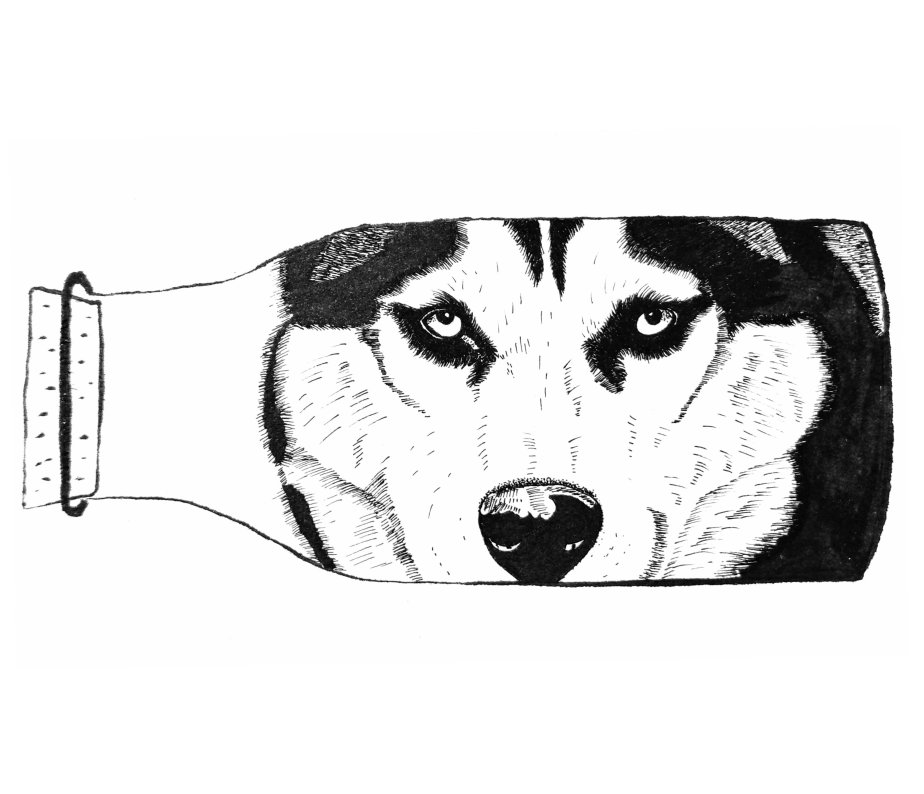 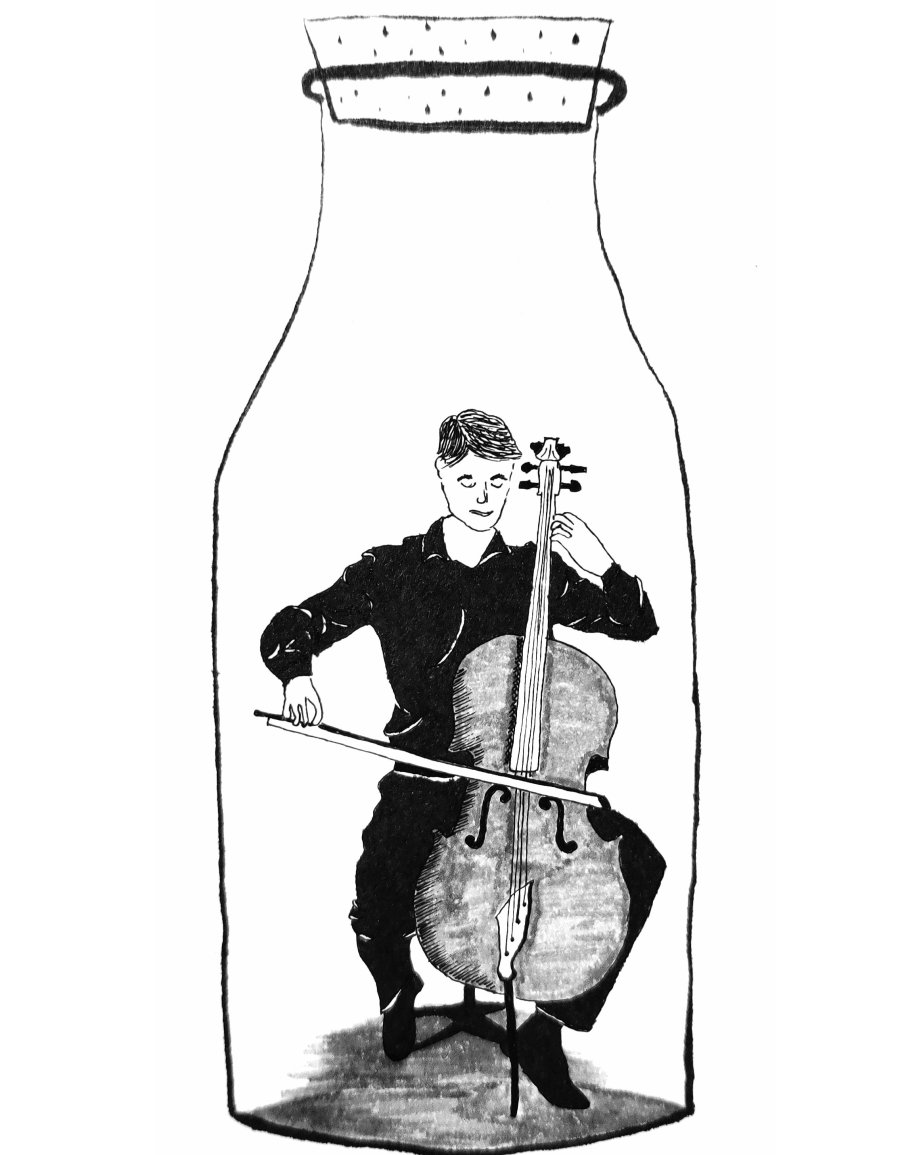 “Please stand in the queue here for your turn to take a picture with the CAPE OF GOOD HOPE board”, said Marcon. I was thrilled to know that we have reached the southernmost point of the African continent… Until our turn came and the board came into view. 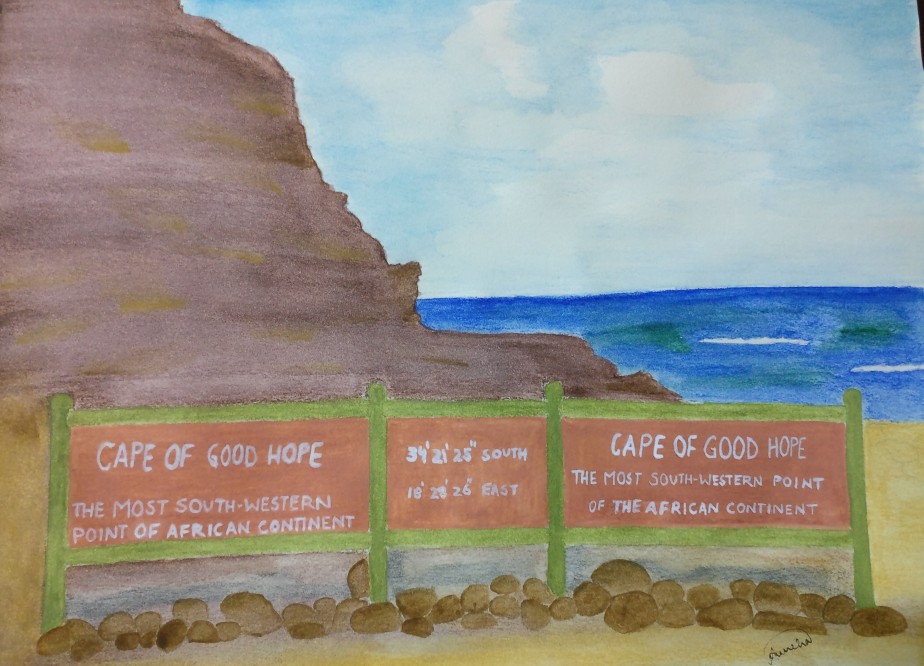 Most southwestern point??? There has to be a mistake. Isn’t this supposed to be the southern most point? I gave a confused look to Marcon and before I could ask, he smiled and said the southernmost point of the dark continent is about three hours drive from here. And where would that be? Cape L’Agulhas! Where on earth is this? Why did I not know this earlier?

Marcon clarified later most people have this assumption that Cape of Good Hope is the southern most point but it’s just a popular place because it lies within Cape Town limits. Tourists flock this town and Cape Point is a half day tour. This Cape was first named as Cape of storms because ships sailing all across the world were never able to dock due to severe damages suffered in storms. But because it opened up the pathway from the Western Hemisphere to the eastern world for trade, it was renamed the Cape of Good Hope.

At this point I had decided we have to go to this ‘Cape whatever’ that marks the tip of the continent. So couple of days later when we head out towards Mossel Bay on the Garden Route we took the 80 kms diversion to go see this place. Overlooked by a typical lighthouse, this unassuming place was very significant in terms of geography of the continent. 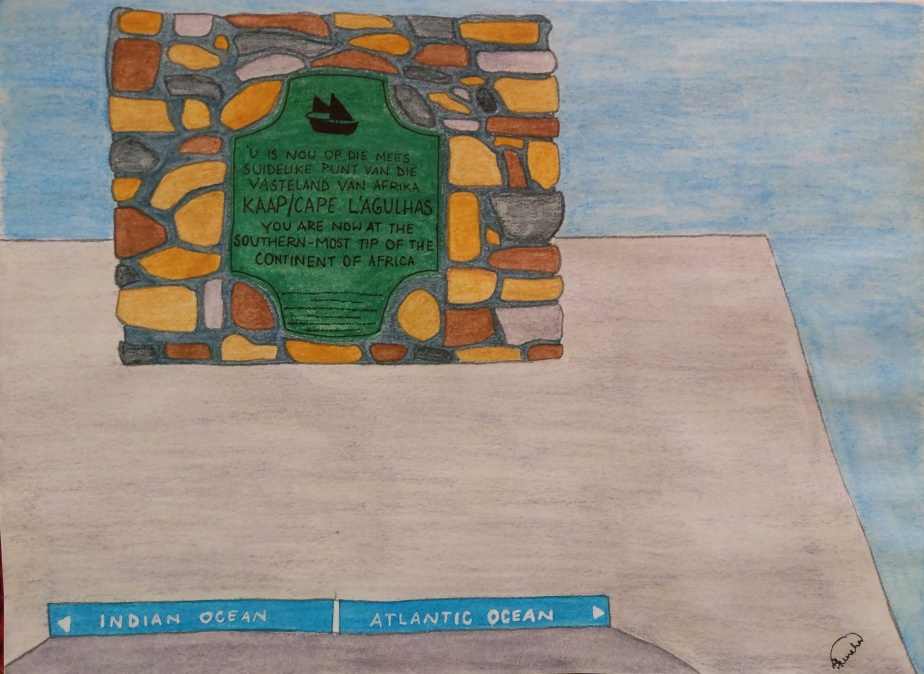 The Indian ocean and the Atlantic ocean meet here. The warm Agulhas current for the Indian Ocean clashes with the cold current from the west resulting in strong winds and storms. Historically known as the Cape of Needles, it has been known to have sunk big ships in the early days due to the weather conditions and the rocky outcrops.

With only a bunch of tourists, and may be a few locals idling around on rocks, there was no queue here for a photograph with the plaque. One would probably see more sea gulls than people along the coastline of the town. A quaint little town, L’Agulhas, serving as it’s approach, the cape continues to maintain its importance in a quiet and a sombre way.